The Impact of Environmental Degradation on the Property Market

With the threat of global warming growing more tangible by the day, the effects of pollution and environmental degradation spread further and pervade even the most unlikeliest of industries. In this context, the real estate market has not escaped unscathed and faces unforeseen short and long term challenges owing to this threat. 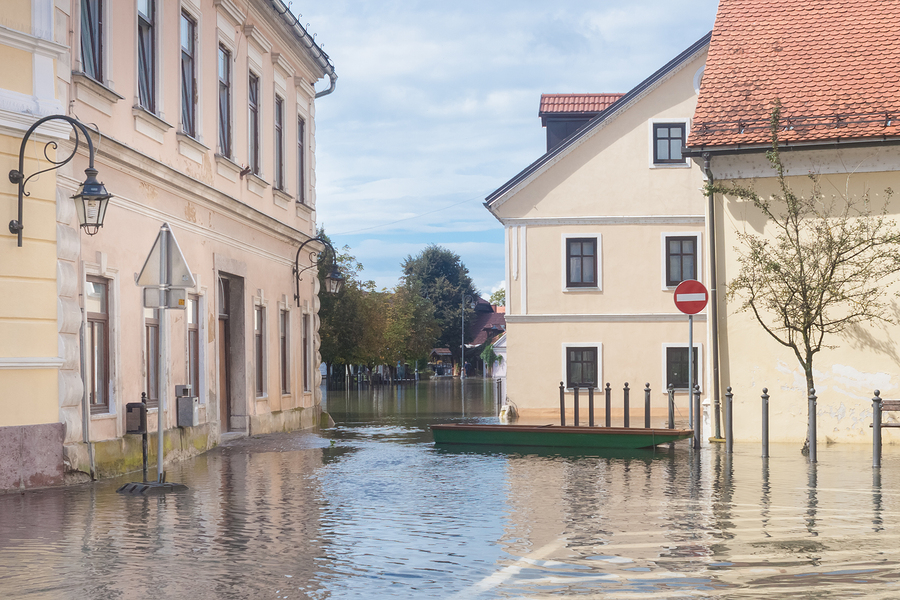 Listed below are some of the effects that this has wrought on the industry, often overlooked as a result of other factors or causal agents. This article aims to shed some light for property developers, in order to understand how this issue will pose some of the toughest and most complex challenges in the time to come.

While property price and value decline are often believed to be the result of certain demographic or macroeconomic factors, environmental factors are also known to play a determinative role.

This is especially true in areas prone to natural disasters, where occupants live under the constant threat of losing their lives and their property. Understandably, demand for real estate in such a region experiences a significant decline, posing severe consequences for the practice in the area. This is especially so for countries including Australia, who have been warned by the World Bank that they’re unprepared for the frequency and scale of climate disasters to come. By 2050, it is estimated that close to 1.3 billion people and AUD $217 trillion in assets will be affected by river and coastal floods alone. This alone is enough to carry serious implications for property dwellers, buyers and sellers in vulnerable regions, especially those presently facing population growth and increasing migration rates.

To draw an example from another region in the world, The American based Climate Corporation warns with regard to the US real estate market, that it would only take a “few climatic events in a row” for a drop in property values “that will make the housing crisis [of 2008] look small.”

Quality of Property and Migration Patterns

With property being among the most affected physical assets during an ecological crisis, it is clear that the environment in which property is constructed and skyscrapers erected, is more vulnerable than ever to external threats. This also means that any dwellings built in areas at risk to severe environmental degradation or pollution, will ultimately affect the quality of the structure, compromising the quality of life of its occupants as well.

In fact one of the most serious threats the country faces in terms of dire ecological conditions, are the extreme heat waves that sweep through the nation. Already causing a high rate of mortality, the increasing temperature will lead to further conditions such as drought, quite likely triggering a climate-related human migration. Dr. Perkin-Kirkpatrick, a research fellow at the University of New South Wales’ Climate Change Research Centre has stated that by 2050, extreme heat waves “will have huge implications for public health and infrastructure” with areas such as Sydney and Perth expecting fifteen more heat waves per season, and Melbourne and Adelaide between five and ten.

Implications for the Property Market

It is ultimately clear that the future promises an unforeseeable mix of natural disasters and conditions of environmental degradation, all of which will threaten the very foundations of human existence. This poses particular challenges for property developers, who are now tasked with designing and creating resilient cities and urban dwellings. Among these, the focus is on those that can withstand and mitigate imminent disasters, as well as gear up for a great switch in migration patterns as the frequency of disasters increase. This also means that real estate agents require well thought out strategies, taking into account factors such as the surrounding environment of a property and how much at risk such areas are to degradation and disaster.

It would seem best that smart urban planning and property design are geared to meet the environmental threats that are only inevitable; the cities of the future hang in the balance.

Talk to us today to find out how we’re driving disruption through centralised, powerful and advanced technology.

Be the first to know when we publish new insights and release new product upgrades.